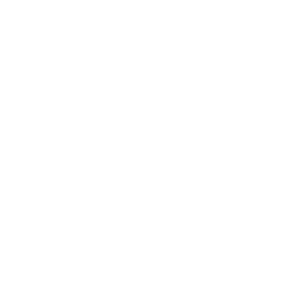 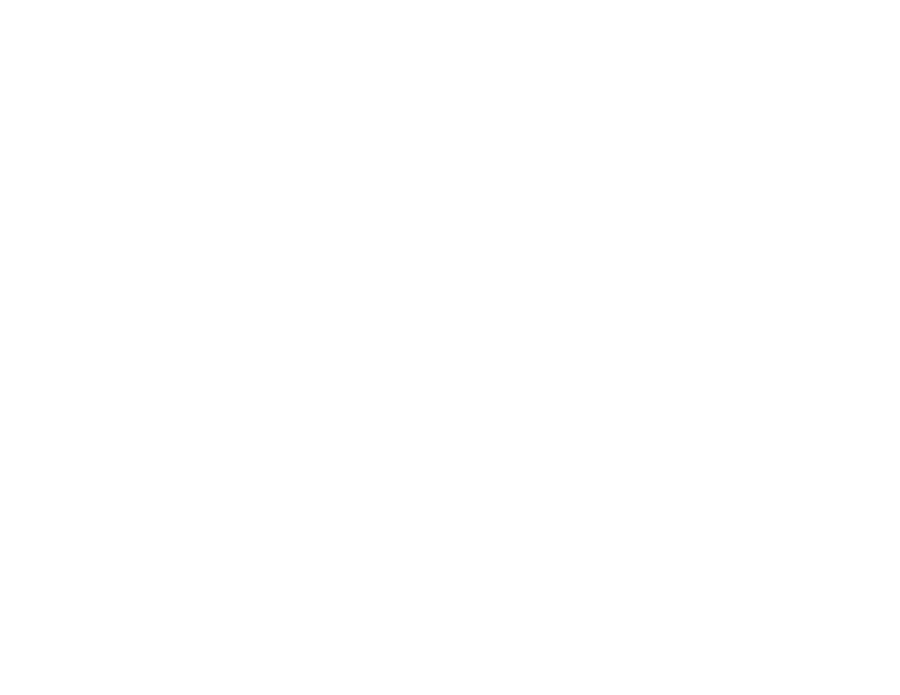 Dr. Chris Tsai is a chiropractor serving Burbank and the surrounding area. Our chiropractor and the rest of the welcoming team at USA Sports Medicine are committed to providing chiropractic solutions to address your unique needs, whether you are experiencing back pain, neck pain, headaches, or even muscular tightness and tension. You may be searching for pain relief after an accident, experiencing an injury, or if you suffer from a specific condition like chronic back pain or a spinal condition. Even if you're looking to improve your overall health, our chiropractors can help you attain your everyday wellness goals! While he was in high school, Dr. Chris began working with fellow students as an athletic trainer. This inspired him to pursue a career in sports medicine. Dr. Chris began his studies at Texas State University, where he received a degree in Exercise and Sports Science with an emphasis on sports medicine and kinesiology. While in college, he worked with the athletic department, addressing various sports and recreational team injuries. Simultaneously, he worked in pharmaceutical drug research and saw the side effects of medicine, which led him to look into alternative medicine. As a result, he continued his education at Cleveland Chiropractic College in Los Angeles.

​​​​​​​He obtained his second Bachelor of Science degree in human biology along with his octor of Chiropractic degree and continued working in the field of research, publishing a paper in the Journal of Manipulative Physical Therapy. Dr. Chris spent the first ten years of his career in Taiwan where he continued working with sports medicine as a team chiropractor for a local rugby team. While in Taiwan, he served as the President of the Taiwan Chiropractic Doctors Society and a council member for The Asian Pacific Chiropractic Doctors Federation, which was striving to legalize chiropractic in the Asian-Pacific region. He also taught massage therapy classes as well as naturopathic medicine classes.

Dr. Chris moved back to Los Angeles to continue to pursue his passion for sports medicine and continue his education by becoming a Certified Chiropractic Sports Practitioner in 2013, then his Diplomate in Sports Chiropractic in 2015. Currently, Dr. Chris serves as the team chiropractor for the Inglewood Blackhawks Semi-Pro Football team and Santa Clarita Storms Developmental Soccer League as well as serving on the Examining Board for the Sports Chiropractic Association. Also, he is appointed as Director of Sports Medicine and Team Chiropractor for the American Football Event Team USA All-Star. Recently, he also began treating many athletes in NBA basketball and track teams. Besides working with athletes and sports injuries, Dr. Chris enjoys general family practice, treating common structural problems and injuries resulting from accidents, as well as nutrition and wellness coaching. Dr. Chris’ treatment protocols; include Gonstead chiropractic adjustment and analysis, therapy and rehabilitation exercises, soft tissue work with and without instruments as well as kinesiotape, Dynamic Taping, concussion management and return to play protocols, and cranial adjustments including cranial facial release. As a result of working with an Oriental Medicine Doctor (Dr. Hsiao Shen-Yang, MD, PhD), Dr. Chris now combines both Eastern and Western techniques to help his patients recover. Dr. Chris is certified in Rocktape and Graston technique as well as in advanced and basic cranial facial release techniques.

The Graston/FAKTR Technique is essentially a type of therapy that uses instruments to assist in the mobilization of soft tissues of the body. It is a very popular technique that gives patients a great deal of relief. The Graston/FAKTR Technique works by breaking down scar tissue and fascia restrictions that are created by trauma to the soft tissues, repetitive stress, or old injuries.

Sports participation and recreation is a major part of today’s society which results in many weekend warriors and frequent sports related injuries. Dr Chris specializes in sports injuries and rehabilitation by obtaining his certification in sports chiropractic as well as certification in Rocktape.

Cranial facial release is an advanced endo-nasal “Balloon Assisted” cranial adjusting technique that has been used quite successfully in the treatment of various neurological and structural disorders. It is a specialized technique that was derived from an earlier form of endo-nasal cranial adjusting called Bilateral Nasal Specific (BNS) pioneered by chiropractor Richard Stober in the 1960's and 70's.

Radial pressure saves are acoustic waves that generate oscillations in the tissue. Waves hit the body at the skin surface and from there travels radially into the body. Pressure waves stimulate metabolic activity and the bodys intrinsic healing mechanism.

Laser Therapy is used to treat acute and chronic conditions as well as post-activity recovery. LT can help combat persistent pain and conditions associated with chronic illness by decreasing inflammation and accelerating the healing process.

Take Advantage of Our

WHAT OUR PATIENTS SAY

"Dr. Chris is just amazing!! I have been with him for several years now and there is NOTHING he can’t cure!! My back feels great. There’s no tension or pain ~ completely relaxed. It always surprises me how he’s able to find tension knots that I wasn’t even aware of. After he works them out I always notice how much better I feel. I wouldn’t even consider going to anyone else."
Kali Ashby
“Dr Chris is the best in our area. I am not new to chiroplaric care and have tried many doctors and I can say with all certainty that Chris is extremely knowledgeable in his sphere of expertise as well as very intuitive.
His bedside manner is jovial and he’s very understanding and listens carefully to my issues. I highly recommend him”​​​​​​​

Ellie Shapiro
“Dr. Chris is great! I had a tailbone injury and was in constant pain. Over a period of about 10 weeks, I made significant progress. The sessions usually don't go beyond 15 minutes but in that time, Dr. Chris was able to target the injured area/s and improve my quality of life. Do yourself a favor and book with Dr. Chris if you want results!”​​​​​​​

Cynthia Hernandez
“It was a very pleasant experience,he was very knowledgeable and also professional during the visit I will definitely be back”

"Dr. Chris is just amazing!! I have been with him for several years now and there is NOTHING he can’t cure!! My back feels great. There’s no tension or pain ~ completely relaxed. It always surprises me how he’s able to find tension knots that I wasn’t even aware of. After he works them out I always notice how much better I feel. I wouldn’t even consider going to anyone else." 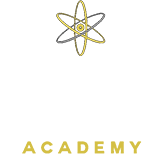 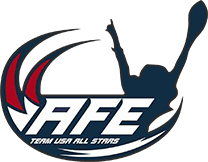